Nearly 30 years ago, Lisa Fitzpatrick was the target of a gang initiation.

She had pulled off the highway in Oklahoma City, to buy something at a convenience store, when a car pulled up alongside hers. She noticed two 12-year-olds struggling with something in the back seat. Suddenly, they were pointing a gun at her.

“I saw their faces, and they were terrified,” she said.

Then the shot rang out.

The bullet only grazed Fitzpatrick, leaving a scar near her nose, but the incident changed the way she thought about gang violence. She said she later learned from police that the children were told they had to kill someone that night or someone in their family would suffer violent consequences.

Click here to watch the video and read the full article 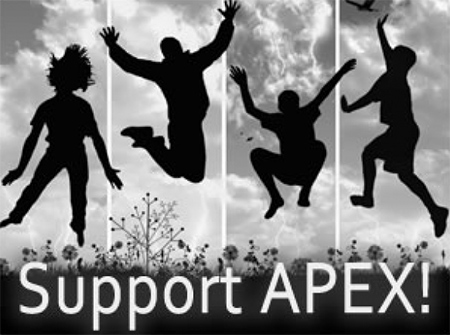 Donate now and take the Power of 10 Pledge! Pledge to donate $10 or more each month and encourage 10 of your friends to do the same. 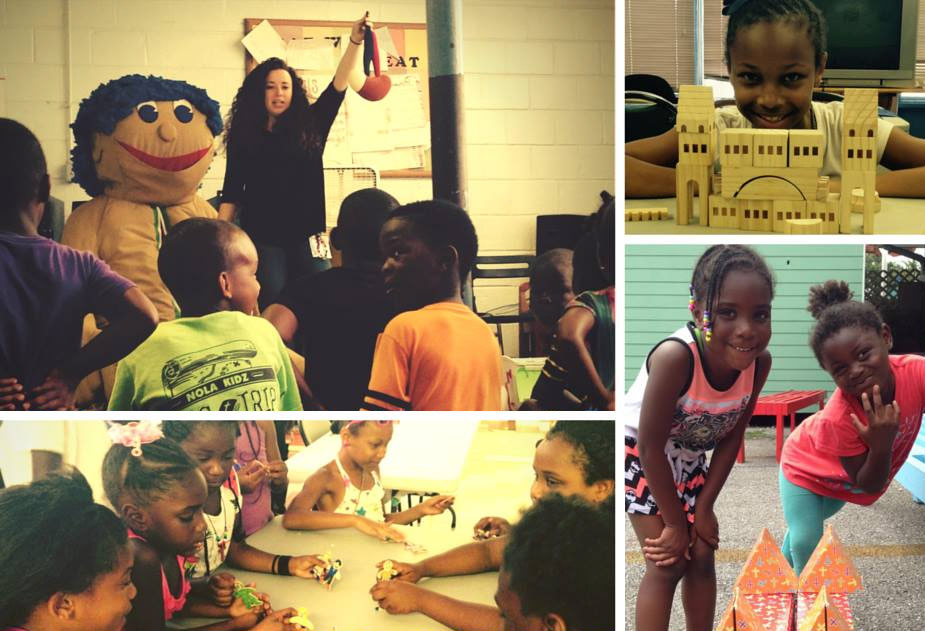 Volunteering at APEX provides a valuable experience that is incomparable. Whether you have a day or a lifetime to contribute, go to Volunteer Application, email us, or call us at 504-358-APEX for available opportunities.

Help us keep the vital programming and services we provide to our community active. Your donation truly saves lives.